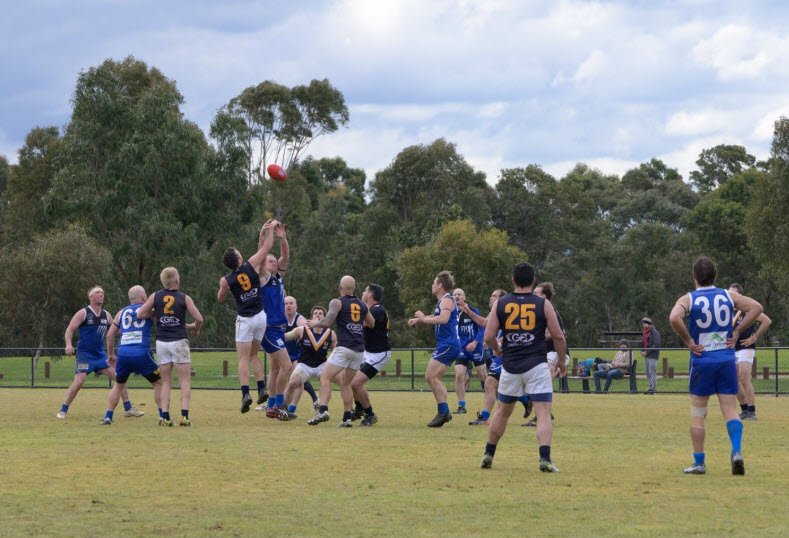 A huge thank you to Cranbourne Superules FC for again putting on a great day, despite the miserable afternoon weather.

To the many volunteers at League and Club level, and our Umpires, you all did yourselves proud yesterday. This was the biggest day in our history, with 9 Grand Finals and a Women’s Exhibition match played on 3 Ovals.

The day ran like clockwork thanks to your commitment to the League and your Teams.

The Grand Finals were won by 9 different Clubs, a great result for the Competition.

Scores will be posted today.