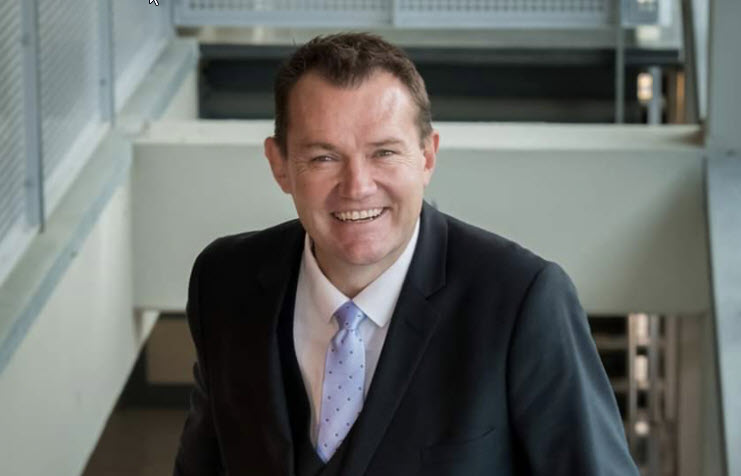 AFL Masters can announce that Dr Adrian Raftery will succeed Neil King as the General Manager of AFL Masters National at the completion of the 2021 Perth National Carnival. Adrian will shadow Neil while he remains in his current position throughout 2020 and 2021, formally taking over the role in December 2021 after the Perth Carnival.

Adrian has more than 30 years’ experience in the financial services industry. He is former chair of the Association of Independently Owned Financial Professionals, and the Financial Planning Academics Forum, and currently runs an accounting practice on the Mornington Peninsula after spending a decade in academia.

Adrian is a passionate lover of sport, and his career highlights include:

Having played with NSW, Vic Metro and International teams, Adrian has strong friendships throughout the Masters community, and enjoys taking the family to the Carnival each year for a holiday in different parts of Australia. He is keen to learn as much as possible during the transition period before officially taking over the GM role.

“I’m excited about learning the ropes from Neil and helping the Masters format grow, especially the women’s competition. I sponsor many local women’s teams, and I’ve seen Masters grow from Superules to AFL Masters, with players over 60, and I’m looking forward to seeing that happen with the women across the states.”

“Adrian’s professional expertise will be invaluable as we navigate the uncertainty around the COVID-19 pandemic and the postponement of the 2020 National Carnival. His enthusiasm for Masters footy and women’s football in particular also gave him an edge. The quality of applicants was extremely high, and I would like to thank everyone who took the time to apply for the position.”

Steve also thanked Neil King for his service to AFL Masters over the last 18 years.

“Neil’s professionalism and service to AFL Masters cannot be overstated. He oversaw the introduction of the women’s competition, and the official return of WA Masters football to the Carnival. His engagement with stakeholders in the lead-up to the postponement of the 2020 National Carnival was exceptional. Neil has earned a well-earned break, and we hope he stays involved with the code.”

The Masters community will get the opportunity to give Neil an appropriate send-off at his farewell National Carnival in Perth, where we will recognise his (and Mary’s) 19 years of tremendous service to the organisation.